In a time when online privacy is always at risk and cyber attacks become more and more creative, it has become mandatory to implement security measures to protect our data and activities online. And one of the easiest ways to do that is by using a virtual private network or VPN. VPNs allow you to protect your data from malicious hackers, as well as telecom companies that throttle connections just because you’re using more data than the others.

You’ve probably seen tutorials about how to use VPNs on your computer or other devices, but installing one on your gaming console is just as important. Setting up a VPN on Xbox One and other gaming consoles helps hide your identity and online activities from malicious users who want to track you, such as companies, hackers, government agencies, and ISP providers throttling your bandwidth.

ISP companies often limit their users’ bandwidth when they notice high data consumption, which is what happens when you stream videos or play online games. By using a VPN on Xbox One, your ISP won’t be able to track where the data is going and what type of data is being transmitted. Because of this, your ISP won’t be able to throttle your Internet speed. There are also VPNs that offer the Distributed Denial of Service or DDoS protection service to keep your gaming speed stable. This can be a game-changer, especially if you’re playing big online games usually targeted by DDoS attacks, such as PUBG, Fortnite, Minecraft, and so on.

Before installing an Xbox One Console VPN, you need to sign up first for a VPN service. There is no dedicated VPN for Xbox One, but you can configure your VPN to work for your gaming console. There are a lot of free VPNs online, but we suggest that you invest in a reliable VPN service such as Outbyte VPN, even if you have to pay a small fee. Free VPNs are known to be prone to bugs and leaks, unlike paid VPN services that offer total protection.

Method 1: How to Set Up a VPN on Your Xbox One Through Your Router

The first method of setting up your Xbox One console VPN is through your router.

Most modern routers have VPN features. However, you need to check first whether your router allows third-party VPNs. Next, you need to make sure that your VPN can be installed on a router. Most services offer this option, although some routers have limited support.

There is no standard way to set up a VPN on your router because all routers are different.

The first thing you should do is check your router for the IP address. Type in your IP address in your web browser and sign in with your credentials. These are usually printed on your router, unless you changed them during setup. Once you are signed in, look for the VPN menu.

There are routers that come with VPN compatibility features and can be set up with standard firmware. If your router is one of these, then you’re lucky because you just need to configure your VPN using the existing firmware.

Once your VPN has been set up on your router, you can then connect your Xbox One, either through Wi-Fi or via Ethernet so that your Internet connection will be encrypted. 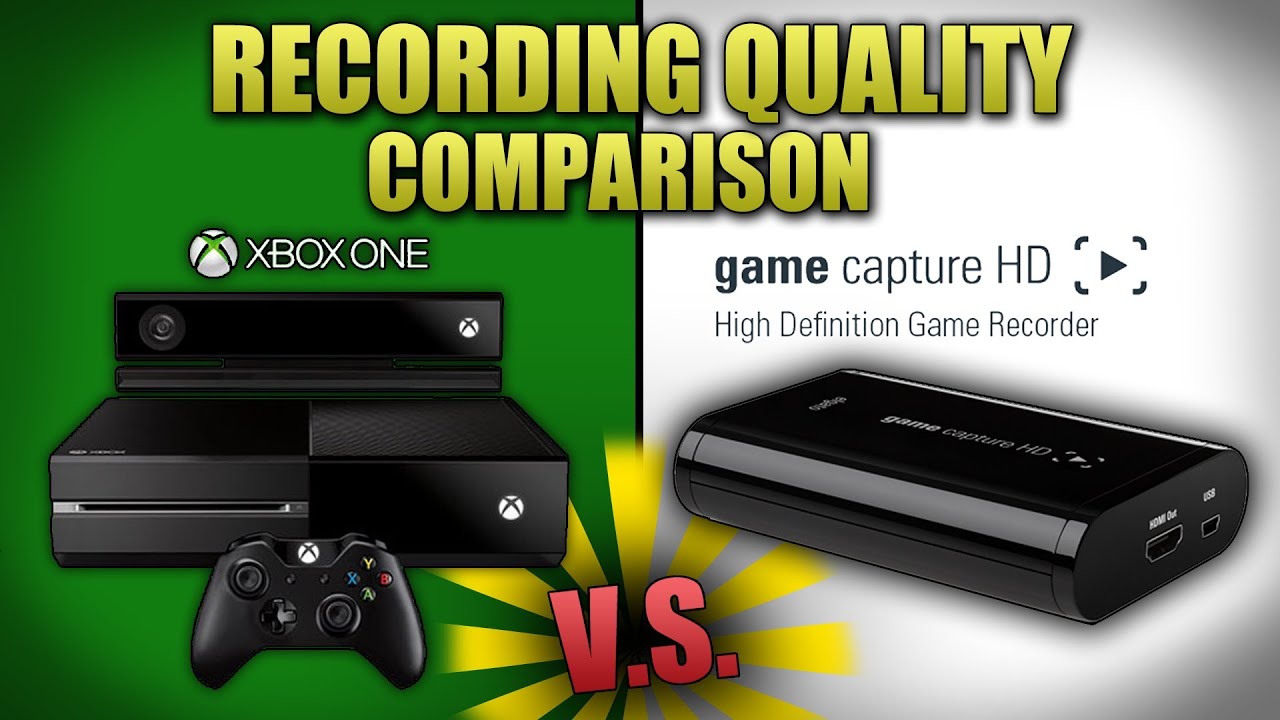 However, you should take note that setting up your VPN via router might have some disadvantages. For example, there are services and games that ban connections from a VPN, such as BBC iPlayer. In this case, you’ll need to temporarily disable your VPN before accessing these services.

Method 2: How to Set Up a VPN on Your Xbox One Via Windows PC

For routers that do not support third-party VPN services, the other option would be to connect to your VPN using a computer. It might be complicated, but this is the only other way to encrypt your Xbox Once Internet connection.

How To Install Free Vpn On Xbox One

For this method to work, you need to have VPN running on your Windows PC and two network adapters (most computers have two adapters for Ethernet and Wi-Fi connections). However, this method requires your computer to be left on when you’re using the Xbox One. This solution also requires your VPN client app running and signed in.

To set up your Xbox One VPN via your computer, follow these steps:

Your Xbox One should now connect to the Internet using your computer’s VPN.

How to Check Xbox One Network Settings

Whatever method you choose for setting up your VPN, it is necessary to be familiar with your gaming console’s network settings. To check if your settings are correct, follow these instructions:

Although Ethernet provides you with the fastest connection and can be used to access a VPN via your computer, using a wireless connection is also helpful, especially if your router is located somewhere else. /ok-google-install-grindr-free-for-android-6747/. Just make sure that you enter your router’s details correctly during setup.

Having an app for your Xbox One console VPN should make our lives easier, but these two options are good enough to do the job. Another advantage of setting up your VPN via router and PC is so that your console’s hardware can focus on running games instead of encryption.

If you’re running into errors and your system is suspiciously slow, your computer needs some maintenance work. Download Outbyte PC Repair for Windows or Outbyte Antivirus for Windows to resolve common computer performance issues.Fix computer troubles by downloading the compatible tool for your device.
See more information about Outbyte and uninstall instructions. Please review EULA and Privacy Policy.