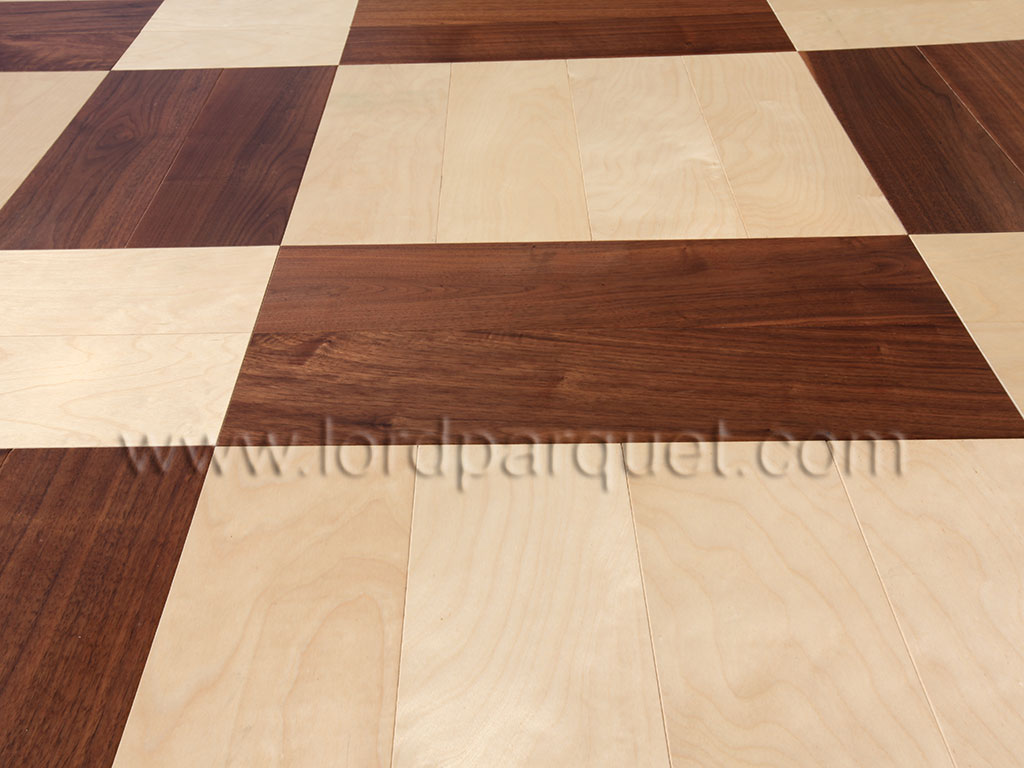 From the Development Thread:

Creatures not wandering even though they say they are. (LIIIIIEES!)
Creatures spinning endlessly in circles around tree’s. (Clearly they’re attempting to rob the planet of it’s rotational momentum. They must be stopped)
Game crashes at some point when you set the population cap to 2000.
Autosave closing any open UI tabs. (My bad guys, I should have fixed that one before release)
Creature’s heads rotating into their own bodies (mostly fixed, still happens occasionally though)
Creatures looking in the wrong direction in the Creature Details Panel.
Fake shadows visible through cliffs.
Fake shadows not orienting to ground properly.
Remove Creature Thumbnails. (currently they’re being taken at birth for every creature on the map, which costs performance. It would be better to take one solely for whichever creature is currently selected)
Deforest the area outside the border
Automatically detect if the player’s graphics card can’t handle Pixel Shader 3.0 and/or > 2048×2048 textures
Deal with all of the AI problems that Mark Perception Target made painfully obvious
Bind the Up, Down, Left and Right keys as secondary movement controls for people who don’t have qwerty keyboards.
Option to save as BMP files, for systems that don’t support saving to PNG (assuming that’s what’s causing the loss-of-terrain problems some people are reporting)
Check Biomass Bar for possible Memory Leak (No way to test it, but I have made sure it won’t try to draw more than 150 scale sprites)

Report any bugs here. (or leave a comment below)
Discuss the release here.
Make suggestions for 0.5.0 here.

You think you know me? You know nothing.