“Curbless Showers” AKA “Barrier Free Showers” or “Zero Entry Showers” or “Freedom Showers”, are a hot topic in Idaho right now. It all started when the Idaho association of building officials realized that every municipality is handling them differently. Some allow curbless showers and others forbid them. I have written about them in the past here, but have not put the problem to bed yet.

I was the first to become a UDCP (Universal Design Certified Professional) in Idaho. Having no threshold at the entry of a shower is a huge universal design, AKA “aging in place” feature. 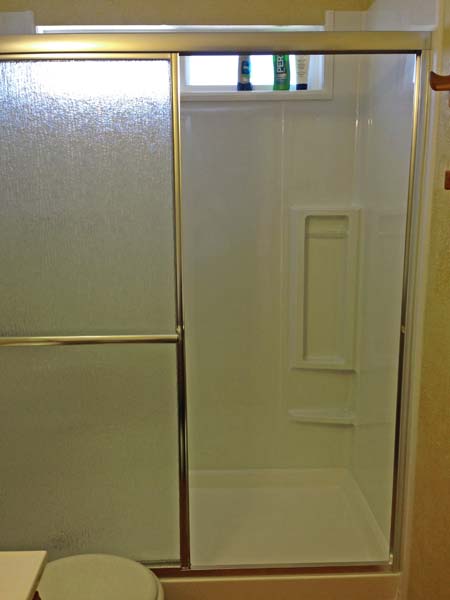 I have had a long running battle with one building inspector. He fails my curbless showers every time, but on appeal, his boss will overrule it and voilà. Rather than buck the system forever, I decided to be on the leading edge of the local barrier free shower revolution.

Determined to get to the bottom of the problem, I read the plumbers code, (which is not what I am most familiar with). I found an explicit requirement in the 2009 IPC (International code)-(chapter 4 under fixtures and fixture fittings) that says “Showers must have a 2″curb, when measured from the top of the dam to the top of the drain”.

There are exceptions allowing for them in the commercial code for ADA compliance but nothing for residential. This despite the fact that many remodelers like myself have been installing them in The Treasure Valley for years.

According to John Nielsen the state plumbing Program Manager, (State of Idaho Division of Building Safety) there has been a lot of attention to the regulation because remodelers are being asked to install them as new cool products like trench drains when they hit the market.

It appears that the code is not keeping up with the consumer demand. Since it is such a controversial subject, I invited John to our monthly NARI (National Association of the Remodelers Industry) meeting to discuss what is happening right now.

Turns out, we are in the middle of a fact finding period with a sunset clause to allow barrier free showers under specific rules for the next six months then reevaluate.

Adding Curbless Showers to an existing home is tricky

To create a barrier free shower we have to lower the floor. It is fairly easy on older homes on the first floor. Upstairs poses a huge problem. With newer homes built with ’s (Trus Joist I- joist), it is next to impossible (unless the curb is at the entrance and the slope goes up from there). I love this idea and there is a great article link at the bottom of the article to JLC that describes how to do it. (this will also make getting code compliance easier because the trench drain is at the opening of the shower!

There are new products that simulate barrier free lowered but we have not used one yet. Curbless is easy in an addition because we can set up for one from the start. We have also done several “Slab on Grade” Curbless shower installations that work just fine.

Remodelers have been getting away with curbless by adding a rubber curb or what have you for the inspection then removing it when the inspection is done. This is not a legitimate solution .

The rationale behind the code

My first impression was that since shower heads are restricted to 2.5 GPM (Gallons Per Minute) it would take a very long shower to overflow a shower. Additionally, while wearing my flood repair guy hat, I could not recall ever responding to a shower back up caused flood. That is when John explained why the residential curb code was written.

Without a curb it is going to flood sooner than it would with a curb. World chief instal for free. Point well taken but a weak argument.

The new (Forever For Now) rule is:

This brought up all sorts of discussion and absolutely needs further refinement. The proposed rule would require the drain to be four feet from the flat floor, which is not always possible. Frustration was erupting from all over the room.

Then there was the problem that often the trench drain can be put at the entrance to the shower and the grade goes up from there. Further discussion allows us to “take the measurement from flat floor to the bottom of the trench drain rather than the weep holes of the flush grate.”

We all agreed that the real problem is that “mud-set tile showers”, at least in Boise Idaho do not currently require plumbers to do a “flood test”, which will ultimately require another work around. 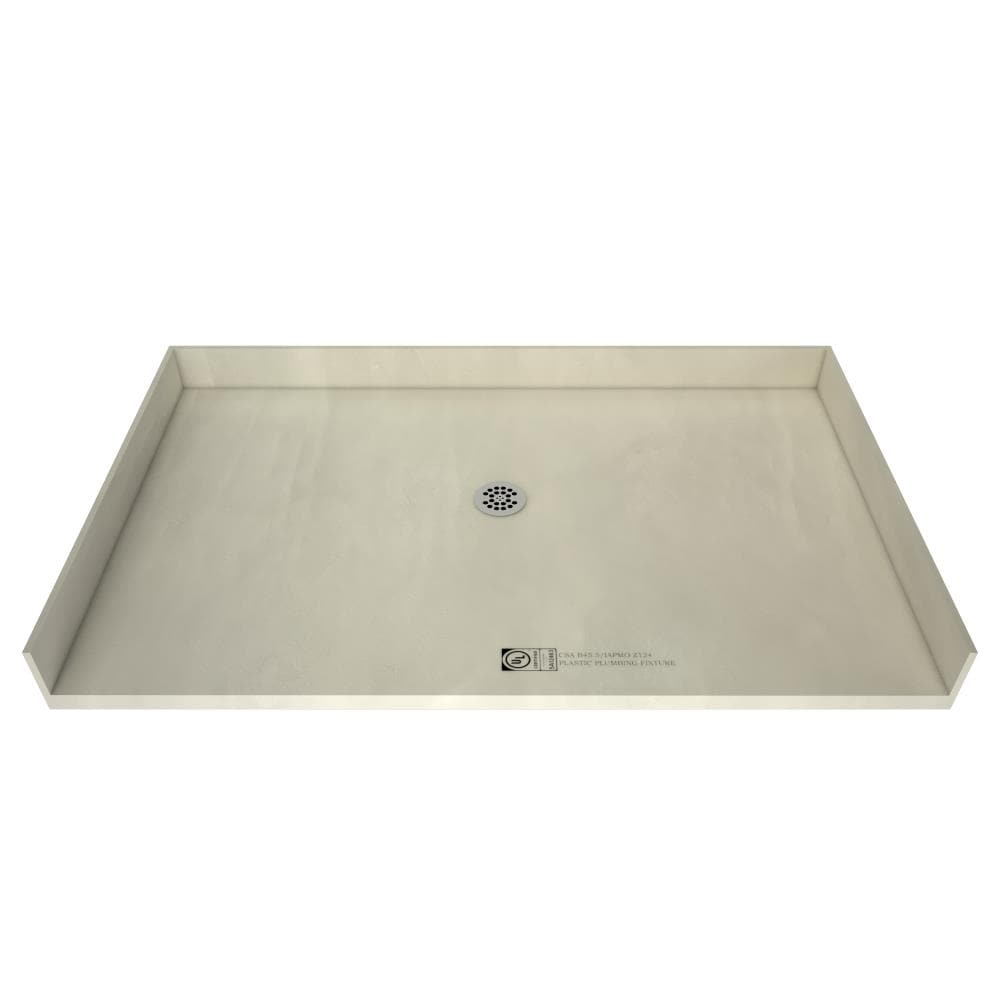 At Levco we believe that as long as there is a “1/4 inch per foot drop from the flat to the drain”, our shower should pass code. A buyer beware statement should accompany every barrier free shower explaining the benefits and risks of a curbless shower and once acknowledged with a signature we are happy to proceed with the project.

An oldie from NC state university

Journal of Light Construction JLC has also published several articles on the subject. Most recently April of 2015 and September of 2015 (you’ll need to sign up to read them)

Your comments are welcome. To ask questions or get more information about remodeling, click here to email me directly, or call 208-947-7261

If you or someone you know is considering remodeling or just wants to speak to a trustworthy remodeling contractor please contact me, you’ll be glad you did.

Disclaimer: Some of these images came from the WEB. If they are yours, and you object to them being used, please claim them and I will gladly remove and replace them at once.